My name's Johan, welcome to my site! I'm passionate about open technology, spirituality, and music, and I love teaching others what I know. Sometimes I lack motivation and self-esteem, but I'm slowly learning to cut myself some slack. I probably spend more time installing things than using things. more about me | what I'm doing now

This site is also my livestream. When I go live, you will see my face in a video frame at the top of the page. :]

Here's a random interesting fact about me: 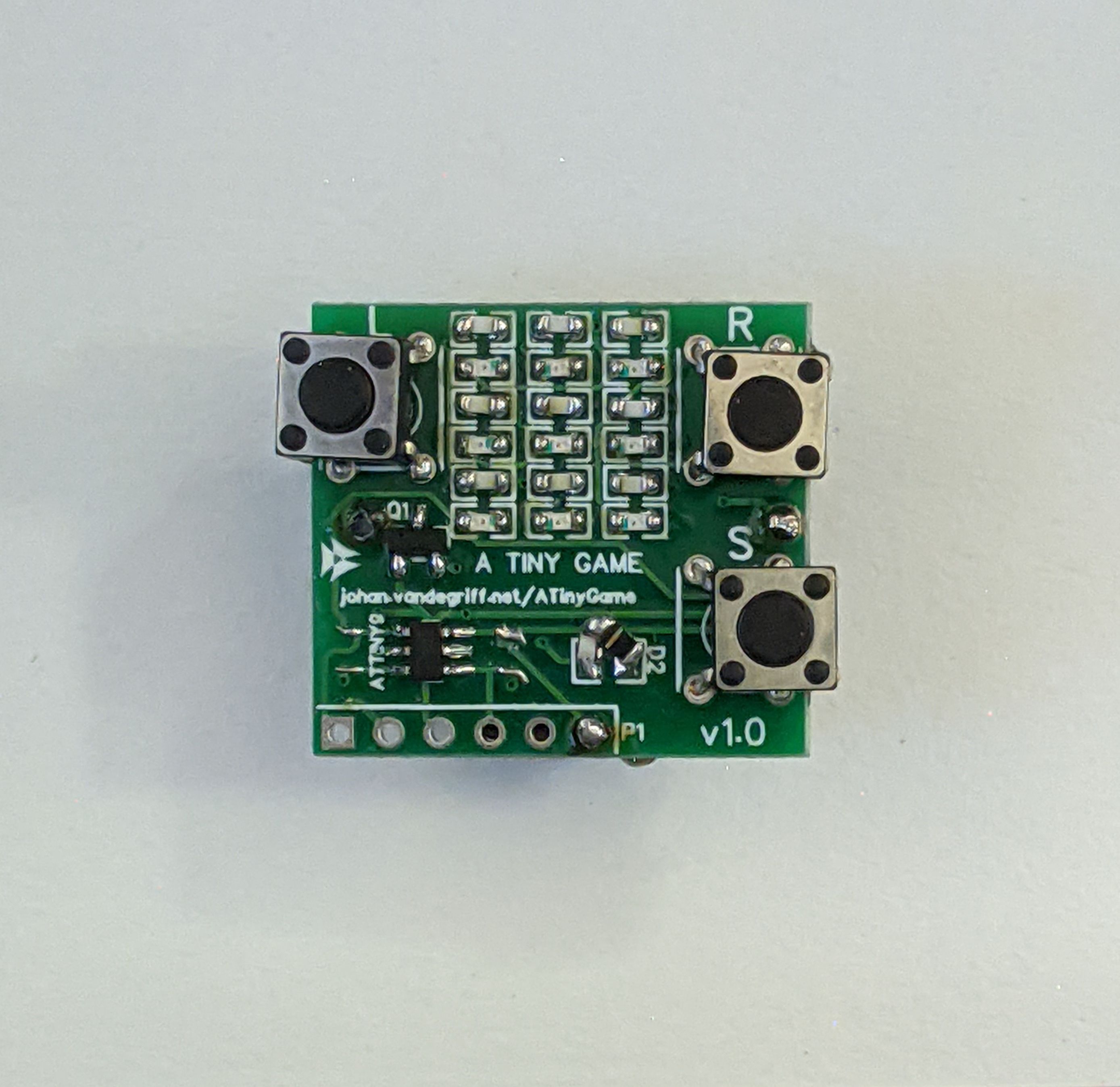 My most recent project is ATinyGame, a $1 handheld game console with 5 different games, including whack-a-mole, stacker (like at an arcade), and a memory game. It only has 1024B of storage, and 32B of ram (bytes, not gigabytes or megabytes), so I had to write the code in assembly. 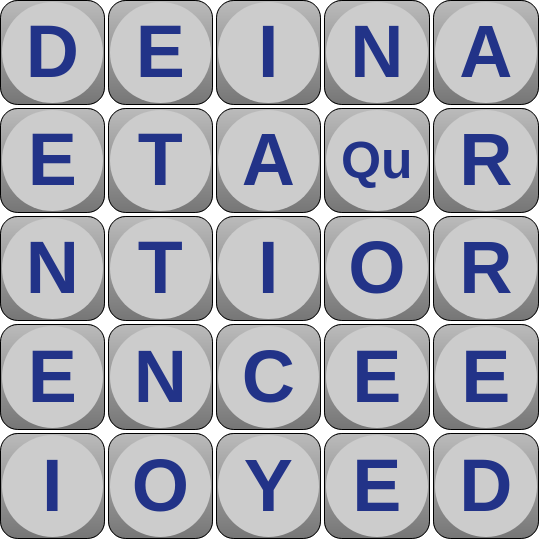 This is probably the reason you ended up on my site, to play this awesome game and ignore all the other stuff here. But who could blame you, after all BOGGLE is the BOmb diGGety LEtter game!

Other than boggle, I made a few more online games, including CARL, a chatbot that learns phrases from you. You can also check out my old stuff on scratch. 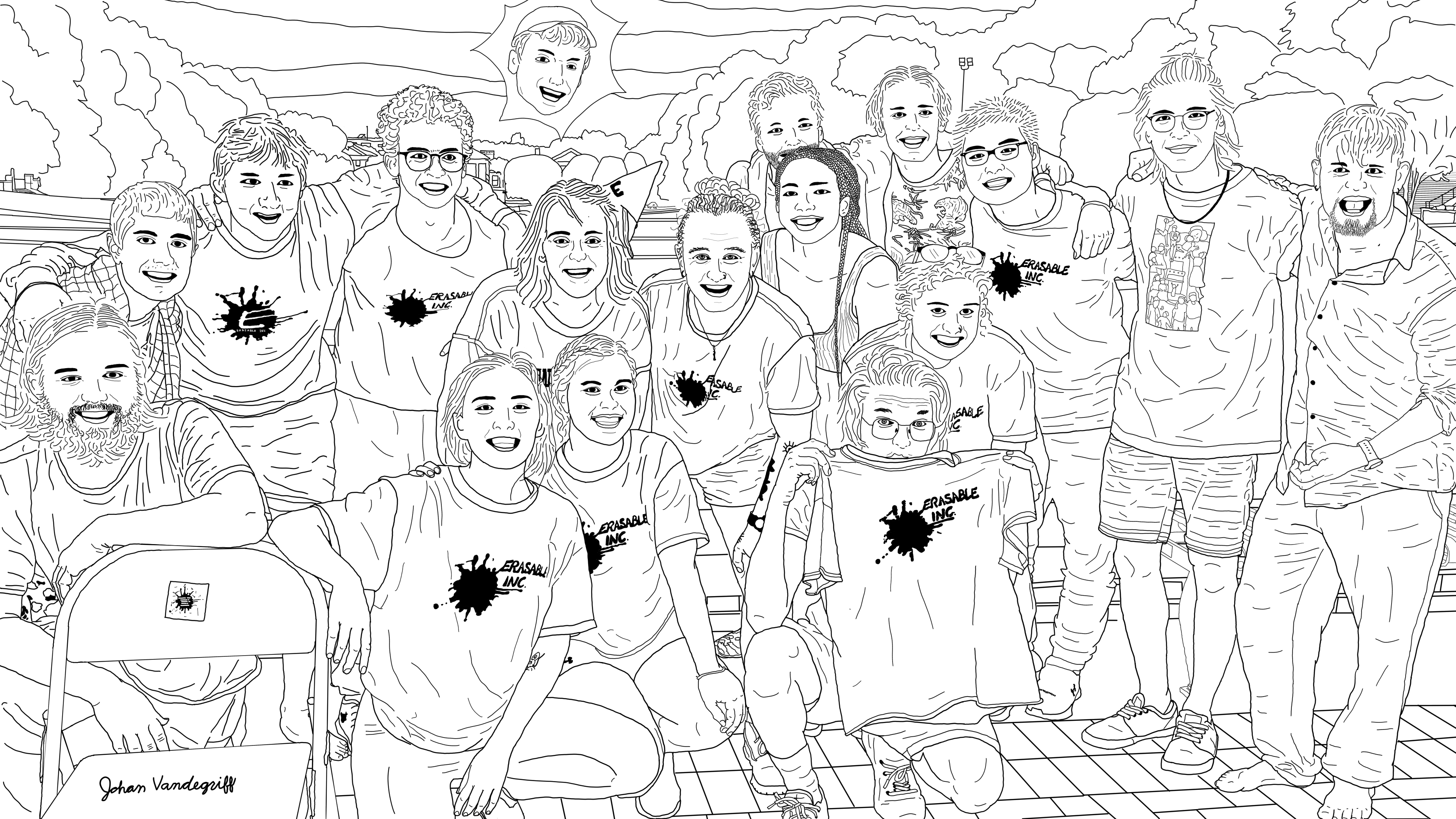 This is a drawing I made of the Erasable Inc. improv group at the University of Maryland (UMD) after their 24-hour show. (click the image for full size)

For this drawing and others, I used the free and open source drawing software Krita and a Wacom tablet on Linux. 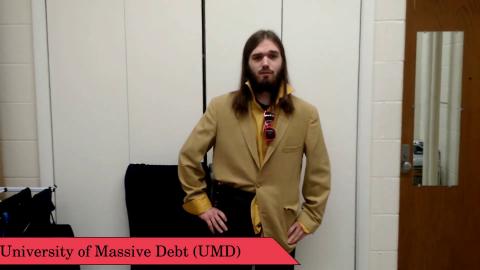 I publish my videos on Odysee, an awesome new platform that solves the demonitization issues of YouTube! Follow me with my invite link. This video is for a propsed research project for Gemstone at UMD. I ended up joining another project instead, but I still have the initial version and plan to make it into a product someday.

Here's a snippet from a quintessential blog post of mine:

An account follows of the myriad of adventures I have had with the electronVolts. My aim is that the narrative shall be as accurate as possible and will serve useful in reference during future events.

We were visited by a band of rookies. They do not perceive the insurmountable tasks that lie ahead of them. I attempted to affright them by disclosing to them the monster that is The Code, but alas, they took an interest in this beast. I fear there is no way to warn them; their days ahead appear grim.

The Great Git attacked our code today. I researched its weaknesses in the Archives of Google and found individuals who were in a similar predicament. Armed with this knowledge, we were able to send it howling back from whence it came.

Here are some of my projects: 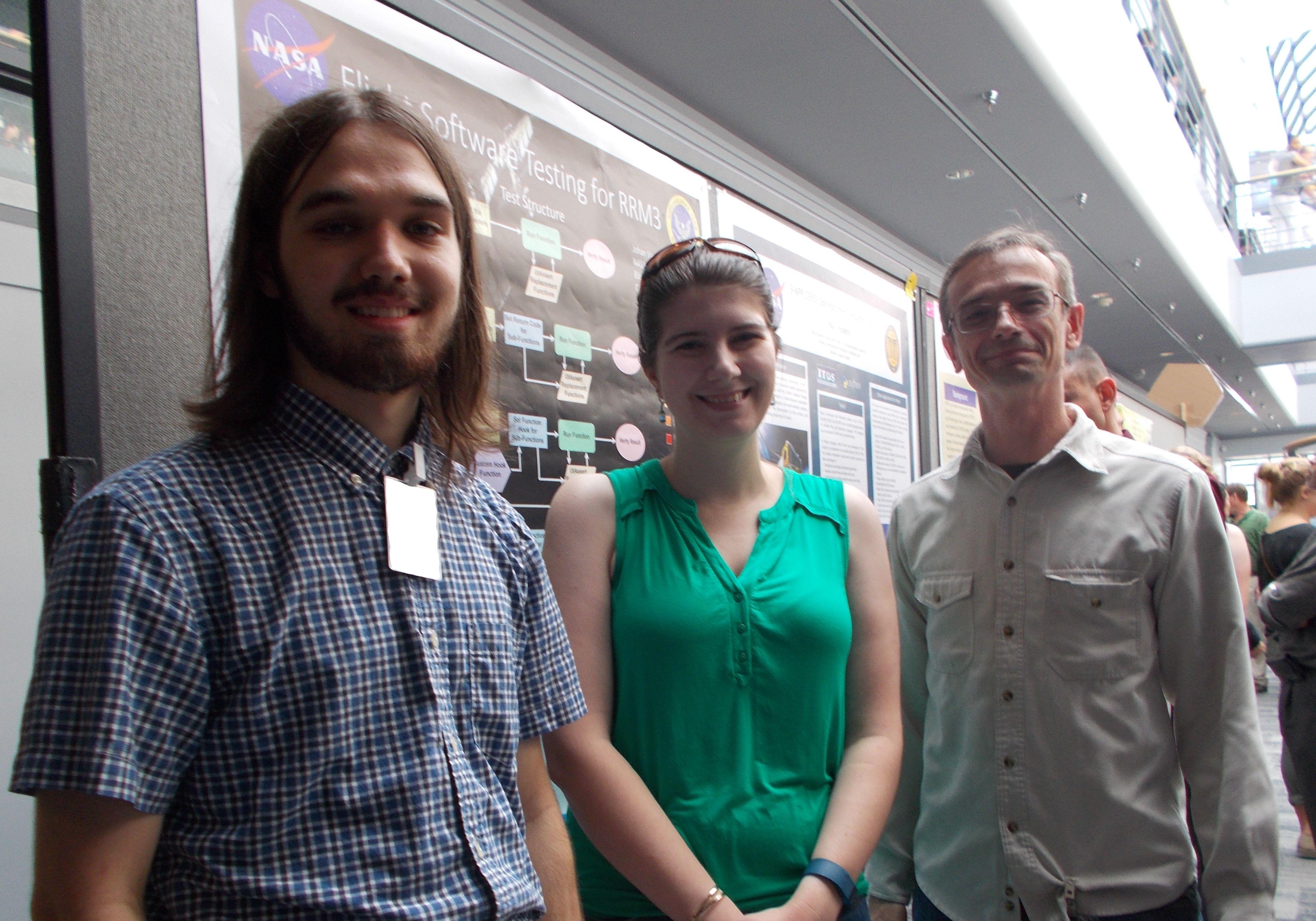 I fixed bugs in C code for NASA’s core Flight System by writing unit tests on a CentOS Linux virtual machine (using VirtualBox). To help write unit tests, I wrote some bash scripts to generate skeleton functions, then filled them in manually with code to test each case. At the end of the summer, I created a poster and presented it at a lab-wide showcase day. 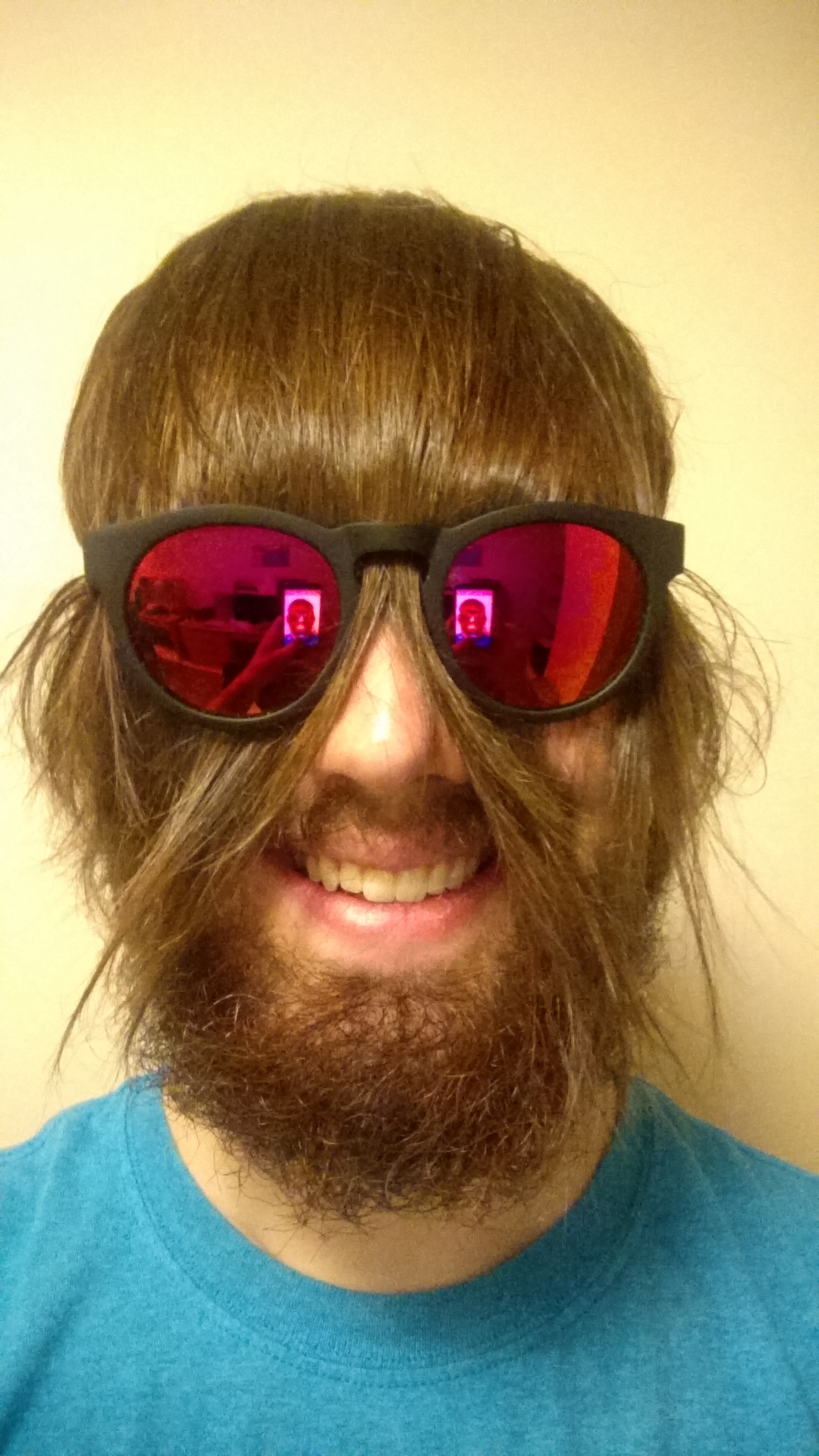 Feel free to contact me, I have multiple ways to get in touch securely. You can also follow me on Mastodon or click on the icons on the top left of the page.